"This competition is a celebration of food, as I think Paul Bocuse wanted it to be."

We spoke to Tom Phillips, Sous Chef of Restaurant Story & UK Team Captain for this year's Bocuse d'Or final, on his thoughts about this year's competition. Stay tuned, as we'll be sharing more content live from the finals in January 2019. 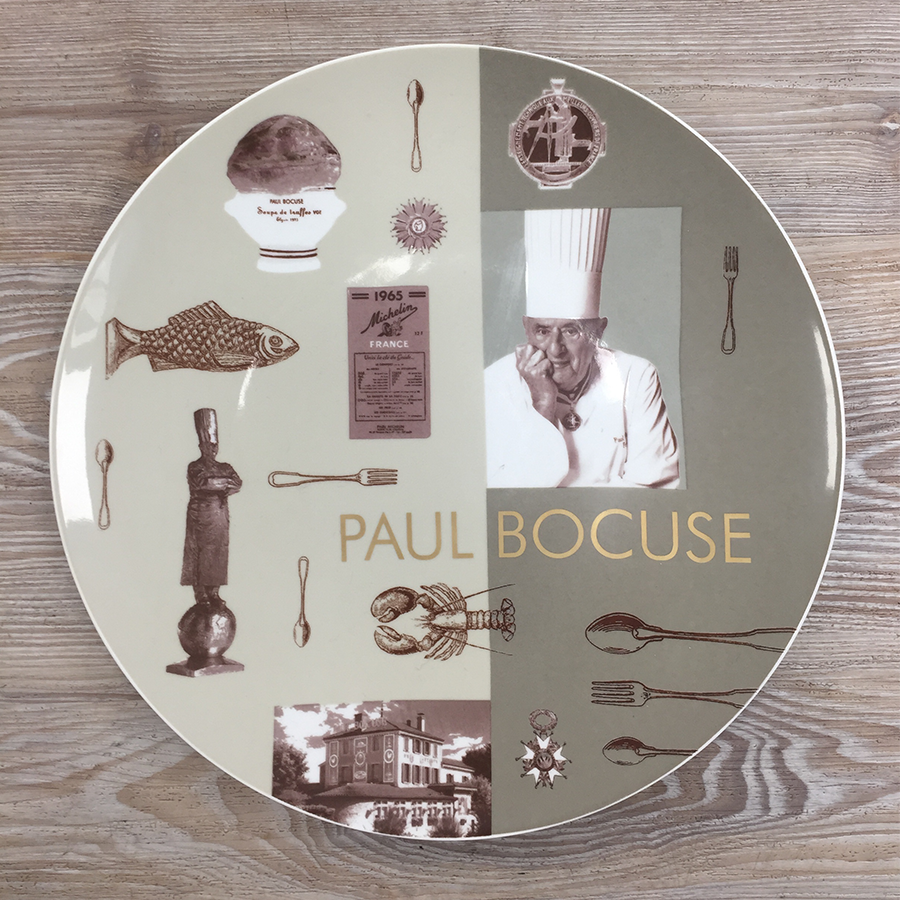 Above: Our Alto Tableware Range With Paul Bocuse Imagery

How does Bocuse d'Or compare to other competitions and events?

It's like nothing else. There's nothing that compares to the scale of the Bocuse (with up to 12500 spectators & The England Band supporters travelling over)

Intensity
The intensity of the competition shouldn't be underestimated either. A lot of people associate cooking competitions with things like MasterChef, the Roux Scholarship, NCOTY where you would invest a lot of time & training into them whilst you're working. But the Bocuse calls for 6 months to a year of full-time training every day. It takes over your life completely; I've relocated to Birmingham and got rid of my flat in London just to train for the finals this year.

Noise Levels
As an example, we practise here with old footage of the crowd noises in surround sound, and also keeping the doors open & asking people to come in and look round, to get us used to the activity & noise of finals day. So it's the scale & the intensity of preparation make the Bocuse d'Or stand out for me.

Brian Turner's involvement…
Brian's a legend at the Bocuse. It was great to have somebody, along with John Williams, that's cared for it and flown the flag for the UK continuously since the 80's. And I think that's amazing that he's done that for so long.

Simon Rogan as president…
What's great about Simon is that his style & ethos & his way of thinking about food is incredible. His style isn't strictly Bocuse, but when you talk to him about flavour pairings or the origin of an ingredient, and you marry those thoughts with the Bocuse preparation…that's when you have something really special to move forward with. He brings a lot of fresh ideas.

Obviously it's his first time being involved, so his excitement & enthusiasm matches our own, and even though he's really busy, he's always on the end of the phone if I need him.

Looking around your training kitchen, it's an impressive facility. Could you tell us more about it?

We're based at UCB, we've had this kitchen since 2012. One of our golden sponsors, Pro Mart, are our main engineering team and they built this kitchen so that we can completely flip it round if needed.

All the pipes, sockets, fixtures are mirrored, so depending on which box you are in during the finals, you can change the kitchen to match that. We also have some great equipment in here, including Scanbox hot holding cupboards, to help us prepare.

And what is your key to all of this preparation?

I think the biggest thing you have to have is rigidity (the UK team clocked up 19 full 5 hr 30 min run-throughs in the lead up to Euro Selections) & a thick skin.

You need to be able to bounce back from failure, because you will fail continuously before things get better. If you can't deal with that then you won't get past your training period. One of the first things Adam Bennett (Team UK Coach) said to me was: "be ready to throw 95% of everything you create into the bin". And it's true.

Dealing with criticism
You create something that you've worked on within these 4 walls and then someone comes in and criticises it, you have to be able to take that the right way. Sometimes you do take it badly, but you need to be able to cope with the criticisms and ride those waves.

You try to separate feedback from criticism then?

We actually work with a performance psychologist, he works with Chefs predominantly but used to work with F1 as a performance coach. And what he's helped with is "controlling feedback".

There are a lot of times when you can have Chefs giving you feedback on your dishes, but if you don't control the feedback you want from them, you can end up with lots of opinions. But these views may not be specific to the information you need about that dish. It's great to have lots of input, but with the control of feedback, we can ask whether we've achieved a certain element, or a texture contrast, rather than being flooded with opinions on the overall dish.

At the end of the day it's the candidate's competition too, and it has to be embedded in their ideas. I will always take on advice, but there has to be a middle ground; if it's not your food, you won't believe in it as much. 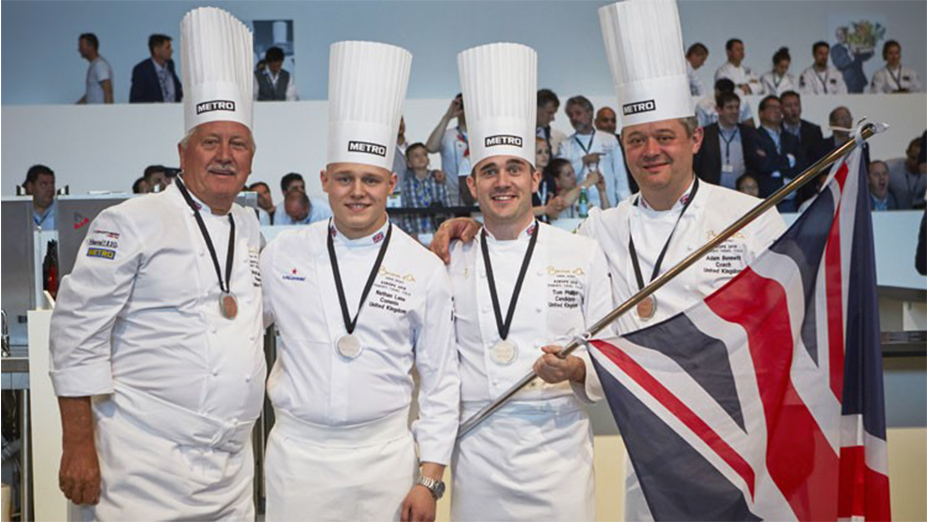 Talking of the dishes, does the Bocuse d'Or have an impact on global cuisine in your opinion?

Yes, completely. It's what sets the tone for the next few years. The chefs competing have spent the best part of 12-18 months solely trying to create new techniques in an intense environment and then present it on a world stage. You see things at the Bocuse d'Or a few years ago, that you will see a few years later in Restaurants.

Hand movements
On the subject of achievable, we always talk about hand movements; we count our hand movements when garnishing dishes, to ensure our time management is on track. There was 1 dish where we counted 32 hand movements, which, when multiplied over 17 dishes, is a fairly large task!

What's your Culinary Trend to look out for in 2019?

Classic! Classical Cuisine. That's what excites me as a Chef; and I think fine dining is coming back. These trends are usually cyclical; a few restaurants will put out a theme, then it will catch on & disappear. Then other restaurants will return to the trend like it's never been done before, a few years later, making it cool again.

But for me, it's about celebrating good tasty food. I also think simplicity is a trend that's in right now…but will continue to strengthen & go forward in 2019.

If you enjoy Chef's Insights, we also spoke to The Plateau's Freddy Forster earlier in the month after a demo at our London Innovation Centre. Hear his thoughts on the hot topics in hospitality at the moment on our insights article here.

Competing! Having my family there. Looking up and seeing my family in the crowd during the selections was pretty special. I don't think anything will top that.

One last question…What would you be if you weren't a Chef?

A carpenter. Or a gardener. Something outdoors & interacting with normal people, like a binman...that's what I wanted to be when I was a kid! They drive a big truck and they're always happy. Or a tree surgeon…one of the above. I'll take any!

You can hear more about Tom's journey to the Bocuse d'Or final in the first part of the interview here.

In the meantime, you can immerse yourself in the sounds of the competition, as Tom & Nathan do during their preparation by watching a summary of the 2017 finals in Lyon here: