Lockhart is proud to support up and coming culinary talent

It’s that time of year when chefs are busy reading over the brief, scribbling inspiration in their notepads and testing out new flavours as the entry process officially gets underway.

You can’t beat the excitement on the first Tuesday in October, when an amazing line-up of judges put ten incredibly talented and well-respected chefs through their paces in the live final at The Restaurant Show. In just those few seconds, as we all hold our breaths waiting for the big announcement, ten chefs are hoping it’s their name that is called as the winner. However, to even make a National Chef of the Year final shows that a chef is at the top of their game and without a doubt are on the ‘ones to watch’ list.

NCOTY judge, Sarah Hartnett, told us what she looks for at each stage of the competition, with lots of words of wisdom for chefs who are busy planning their menus.

After the dust had settled on Lucas Selby being crowned as the winner just a few months ago, we caught up with some of the finalists to discover the impact the competition has had on them. 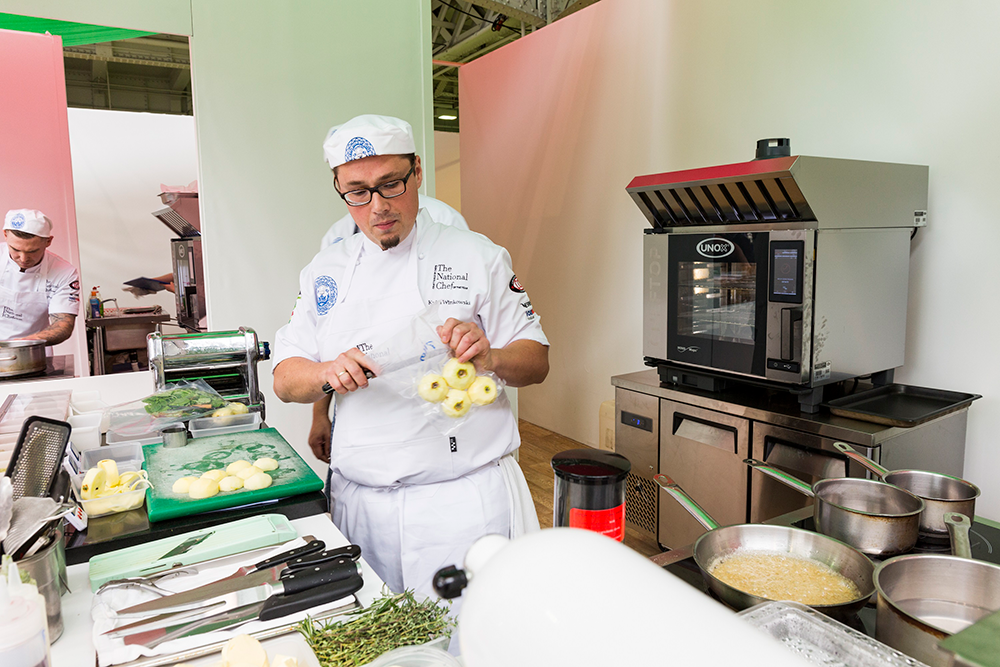 Kuba Winkowski is the head chef at The Feathered Nest Country Inn and he told us: “The best part of being a finalist for National Chef of the Year was the networking opportunities. It was great to meet chefs from the top of the industry. To receive feedback from them was really constructive to my future development. The whole experience was a massive learning curve and there is a long list of little things which I took away from the experience. However, the main things are that less is more, and preparation is everything! If you are considering entering this year, I would recommend it and encourage you to challenge yourself. But be ready for an emotional ride and be prepared to put in a lot of time in planning and practise.”

Cook your heart out 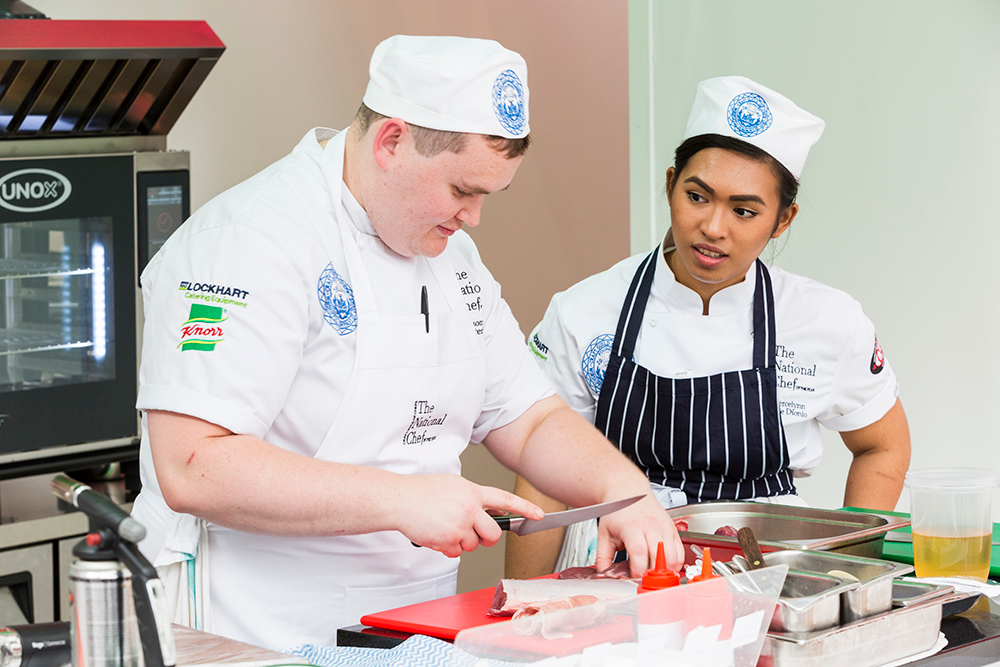 Thomas Westerland won his heat at the London semi-final when he truly wowed the judges. For him the best part of being a finalist for NCOTY was the feeling of recognition and accomplishment when he was around so many talented and amazing chefs. He added “It was great to meet and cook for the chefs that had inspired and driven me through my career. I have taken away a new-found confidence in my dishes and my cooking. It also helped me to gain more respect for the ingredients and produce that this country creates along with the chance to network with so many great chefs. For those entering this year I would advise you to cook what you enjoy cooking, don't try cooking something that you hope the judges want to see. Instead, just cook your heart out.”

You have nothing to lose and everything to gain 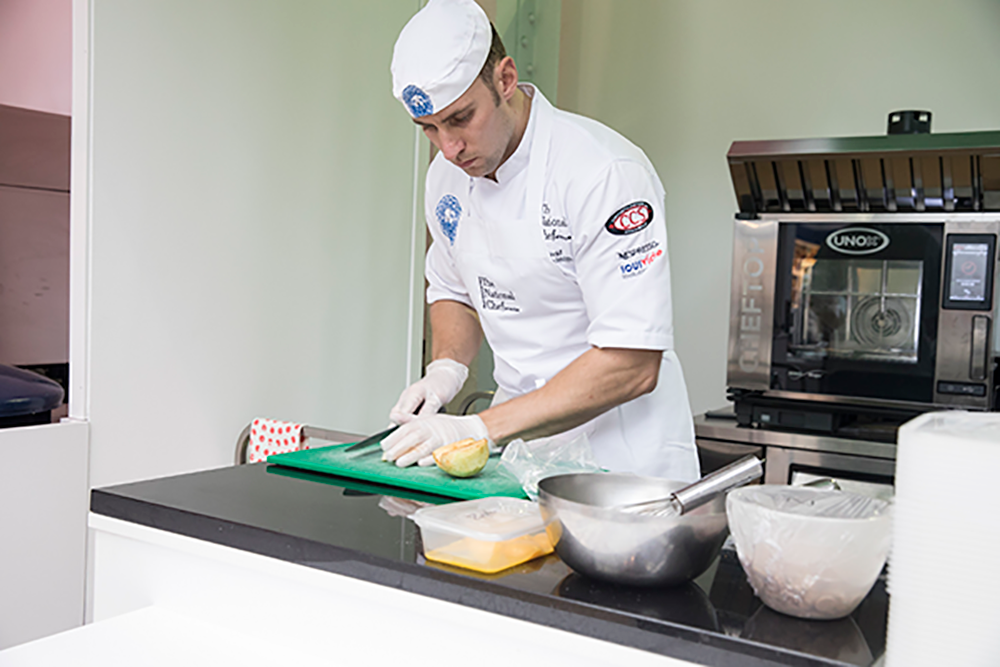 David Davey-Smith was another London heat winner and for him this was one of the highlights of the competition: “The most humbling moment was when it was announced I had won my heat. I really enjoyed getting to know some amazingly talented chefs throughout the various stages of the competition. One thing I have really taken away is to never stop pushing, to believe in myself and to have a great time doing it. If you have even considered entering this year, my advice to you is you have nothing to lose and everything to gain. Whatever stage you get to, never think of an experience like this as a failure, but another goal set! Just give it a go.”

See what the judges think

Discover what former winner, Russell Bateman thinks about National Chef of the Year and how he found the judging experience at the semi-finals last year. He also shares his top tips for candidates who are considering entering in this inspiring video.

We also caught up with judges, James Petrie and Graham Hornigold who reveal what they look for when they are judging this prestigious competition.

Chair of judges, Gary Jones and his team have created an exciting brief which has already inspired lots of chefs. Candidates should create a seasonal plant based vegetarian starter of their choice incorporating suitable grains or pulses; a lamb main course to include two cuts and two cooking methods suitable for the summer season; and a modern approach to a classic ‘floating island’ dessert dish, to include a seasonal fruit element of the competitor’s choice. The lamb for the main course should be sourced from the UK with competitors needing to indicate the breed of lamb and the farm it’s sourced from. Register your interest and start creating your entry online today at www.nationalchefoftheyear.co.uk.