Are You Ready for The Restaurant Show 2015?

One of the highlights of the UK culinary events calendar, The Restaurant Show, will be taking over London’s Olympia for the very first time this October – and is being eagerly anticipated by a very select group of people in particular. 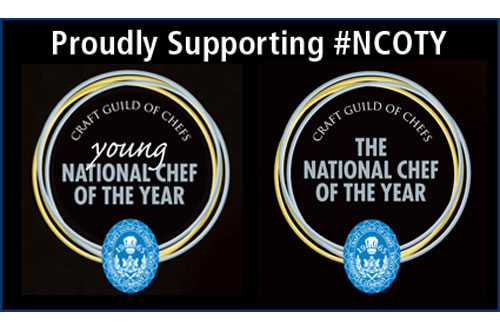 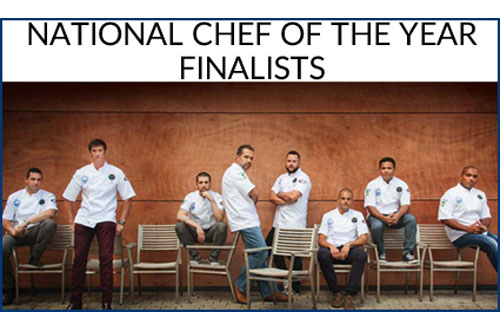 Both the National and Young National Chef of the Year competition finals will be taking place on 6th October,  the second day of The Restaurant Show, and will conclude weeks of preparation by both the budding and more established chefs that are competing for the prizes. In the live finals the chefs will be cooking up a storm on The Stage, creating three-course meals according to a strict brief, and the chefs that demonstrate the most masterful skills and unique creativity will ultimately leave victorious.

What’s on at The Restaurant Show 2015

In addition to the National Chef of the Year competition finals, there’s plenty more to see and do over the three days of The Restaurant Show, which will taking place at its brand new venue of Olympia between the 5th and 7th October. The Restaurant Show has built a reputation as being the ultimate event for discovering the newest and most exciting innovations in the culinary world, and many of the UK’s top chefs and their staff can be spotted browsing the exhibition stands for inspiration and ideas. This year over 350 suppliers will be in attendance, so don’t forget to bring your shopping list. 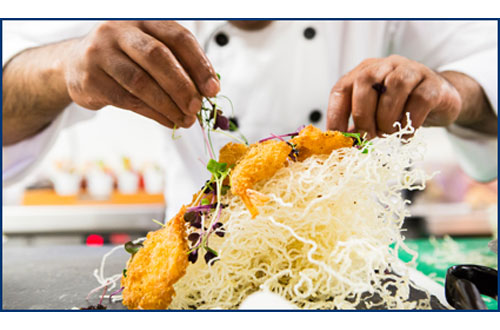 Also not to be missed are the many live speakers who will be taking to The Stage over the course of the three days to share their knowledge and advice, perform live cooking demonstrations, and open up discussions around many burning topics in the culinary world – from the future of ethical and sustainable ingredient sourcing, to the newest trends in ‘dining tech’ that chefs can harness to make their businesses a social success.

You can also find out more about one of London’s most exciting new restaurants, The Clove Club, from its co-owner Tim Spedding and sous chef Johnny Smith, and discover more about Southern-inspired cuisine from Mississippi-raised chef Brad McDonald, whose restaurants The Lockhart and Shotgun BBQ have brought new flavours from ‘across the pond’ and into the capital. Plus there will be some famous faces on The Stage, as Raymond Blanc, Michel Roux Jr. and several more top chefs will all be speaking and sharing their knowledge in their own unique ways. 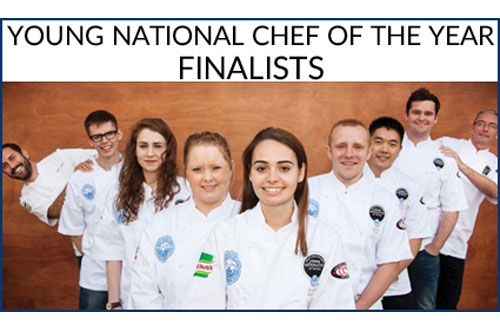 For the full run-down of what’s on at The Restaurant Show 2015, visit the website here, and register for free to save £25 on the day. But no matter how you plan to spend the three days at the event, be sure to be at The Stage at 4.45pm on Tuesday 6th October for the announcement of the National and Young National Chef of the Year winners so you can see the future chef stars first!

Lockhart Catering's own mini-site focusing on the National and Young National Chef Of The Year 2016 competitions is also available to view online here.