Proving once again that talent has no age, a 14-year-old budding chef has beat out thousands of young contestants from around the UK to win the title of Springboard’s FutureChef 2016.

Bethan Disley-Jones from Merseyside dazzled the judges, who included Brian J. Turner CBE., at the National Final at London’s Westminster Kingsway College on Monday 14th March with her sophisticated chef skills. She was one of 12 finalists who had competed in school heats, local and regional finals to make it to the National Final, where she pulled out all the stops with a delectable menu that even older and far more accomplished chefs would have been proud of. 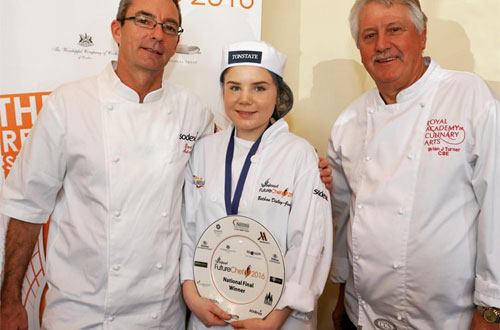 The Springboard’s FutureChef 2016 Winner served up a summer-inspired dish of chicken with sundried tomatoes and chorizo mousse, followed by a zesty dessert of baked pear with raspberry sorbet. Bethan, who attends Pensby High School in Merseyside, was rewarded not only with the coveted title but with prizes for her and her school too, including a £400 voucher from Lockhart Catering Equipment. In second and third place respectively were Courtney McDowell, 16 from City of Glasgow College, and Connor Duncan, 16 from Menie Estate Golf Academy in Aberdeenshire, and both runners-up are set to enjoy some exceptional prizes and opportunities too. 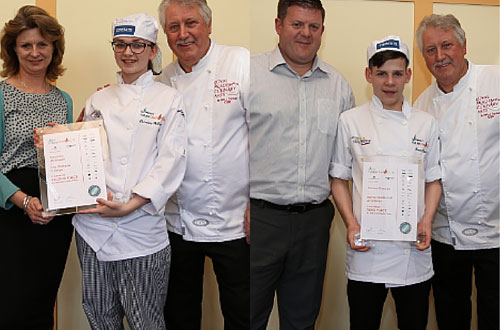 A future with real bite

Springboard’s FutureChef nationwide culinary initiative has the goal of helping young people aged between 12 and 14 to learn how to cook and understand nutrition, both essential life skills, as well as inspiring them to pursue a career within the hospitality industry. More than 700 schools in the UK take part in FutureChef, which is sponsored not only by Lockhart Catering Equipment but by prominent industry bodies including the Worshipful Company of Cooks and the Savoy Educational Trust.

Bethan was compelled to take part in the FutureChef 2016 competition because she knew that it would provide her with some really exciting opportunities, as well as being a great experience that she’ll certainly never forget.

Speaking of her win, Bethan said: “I entered FutureChef because I saw what past winners had achieved and I wanted the chance to do the same. It’s amazing to have won and I feel FutureChef will give me lots of opportunities for employment”. 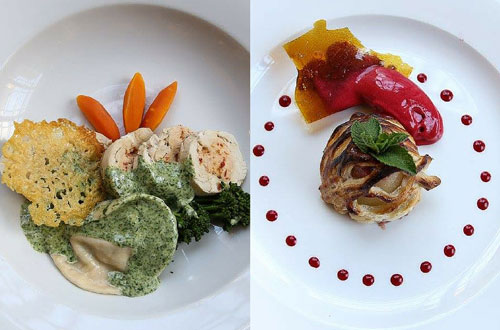 And that certainly will be the case, as past FutureChef winners have gone on to do remarkable things. On the Lockhart Catering blog you may have seen our interview with young female chef Ruth Hansom who won Springboard’s FutureChef competition in 2012, and was offered a scholarship at the prestigious Westminster College as a result of her win, before going on to become an apprentice at London’s The Ritz!

Prizes and experiences to savour

Among the fantastic prizes that Bethan will enjoy as winner of FutureChef 2016 is a priceless experience at Henley Regatta 2016, where courtesy of sponsor Sodexo she will work in the fine dining Fawley Meadows restaurant at the event, as well as being treated to a meal for herself, her parents and guests, plus a boat trip on the Thames and a day of racing.

In addition, Bethan has won a year’s student membership to The Craft Guild of Chefs, and of course a generous catering equipment voucher from Lockhart Catering Equipment for her school. Her mentor chef, Gareth Billington was also rewarded for his guidance with a commemorative plate.

Many young people don’t see themselves pursing careers as a chef. We want to change that! #FutureChef pic.twitter.com/qRqsg9Pi1l

We’d like to congratulate FutureChef 2016 Winner Bethan, and of course runners-up Courtney and Connor on their wonderful achievements. To find out more about the Springboard UK charity and the many great events that they organise to inspire and educate young people, follow them on Twitter, and read our blog post about their several great charity events that took place in March. You may also be interested to read our blog post debating the chefs' skills shortage that has been reported to be taking place in the UK - an issue that culinary competitions for young people, such as Springboard's FutureChef, directly aims to tackle.